Akshata Murty, last week released a statement declaring she would no longer be claiming the remittance basis of UK taxation and instead would pay UK tax on her worldwide income and gains on an arising basis.

Murty’s statement said that it had “become clear that many do not feel [that paying tax on the remittance basis] is compatible with my husband’s role as Chancellor. I understand and appreciate the British sense of fairness and I do not wish my tax status to be a distraction for my husband or to affect my family.”

Meanwhile, a Whitehall inquiry is underway as to how the details of Ms Murty’s personal tax affairs were leaked to the media, which of course had caused the ensuing political row over how the wife of the chancellor of the exchequer was using her status as a non-domiciliary (or ‘non-dom’) to ‘avoid’ (completely legally) UK tax.

But what is the law behind the headlines?

The concept of domicile

The concept of domicile is different from nationality and a person’s place of residence.

Domicile refers the legal jurisdiction where someone has “voluntarily fixed the habitation of themselves and their family, not for a mere special and temporary purpose, but with a present intention of making it their permanent home, unless or until something (which is unexpected or the happening of which is uncertain) shall occur to induce them to adopt some other permanent home.” (Lord v Colvin [1859] 28 LJ Ch 361).

Ms Murty will likely have acquired an Indian domicile of origin from her father. She recently has publicly stated that she intends to return to India and that she maintains her business and family links there. Therefore, unless in future she develops an intention to remain permanently in England and Wales (or any other legal jurisdiction), which is evidenced through her behaviour and actions, she will retain her Indian domicile, i.e., her ‘non-dom status’ for UK tax purposes.

The remittance basis of taxation

Contrary to some of the headlines, it is not so much Ms Murty’s status as a non-UK domiciliary that has allowed the wife of the Chancellor to reduce her UK income tax and CGT bills, but rather her opting to be taxed in the UK on the ‘remittance basis’ (which she is eligible to do as a result of her non-dom status).

Those who opt to be taxed on the remittance basis are liable to UK tax:

• on income and capital gains generated by assets situated in the UK; and

• on income and capital gains generated abroad but which are subsequently brought into (‘remitted’) the UK (i.e., if they are transferred into a UK bank account, for example).

Those taxed on the remittance basis are not charged UK tax on income or capital gains which are generated abroad and are not subsequently brought into the UK.

Therefore, dividends paid to Ms Murty from her father’s Indian IT company, Infosys, (which reportedly were in the amount of £11.5m last year) under the remittance basis of taxation are not subject to UK income tax (at 39.25% as from 6 April 2022) unless and until the proceeds are brought into the UK, or are used to acquire assets or services enjoyed in the UK. It follows that Ms Murty is unable to make use of this income in the UK without being it subject to UK tax, as to do so would be to ‘remit’ the income to the UK.

Of course, remittance basis users may still be liable to pay tax on income and capital gains in the country in which they are generated, or in their country of citizenship, if tax is levied in that jurisdiction. If income or capital gains are brought into the UK by a remittance basis user, or for persons not taxed on the remittance basis (which, it would appear, will now include Ms Murty with effect from 6 April 2021), tax paid abroad – if lower than the tax paid in the UK – can usually be claimed as a credit against the UK tax bill, either under the relevant dual tax treaty or, in some cases, allowed unilaterally by HMRC.

For non-doms who have been resident in the UK for at least seven out of nine tax years, there is a £30,000 charge levied in order to claim the remittance basis. This increases to £60,000 when that person has been UK resident for 12 out of the previous 14 tax years – but in either case, it is a small price to pay not to be charged UK tax on significant income or capital gains realised (and kept) abroad.

The remittance basis is designed to encourage wealthy, internationally mobile non-domiciled persons to come to the UK on a short to medium term basis by taxing them only on income and capital gains that they either earn or use here. But this special treatment only lasts so long. Since 2017, individuals who have been resident in the UK for 15 out of the last 20 tax years are automatically treated as domiciled in the UK by HMRC, regardless of whether or not they are actually domiciled here, i.e. even if they still intend to return and live permanently overseas.

If this ‘deemed domicile’ treatment applies, one cannot elect to be taxed on the remittance basis, unless and until the clock is reset after a period of six years’ non residence.

Despite the political outrage at Ms Murty’s use of the remittance basis, and whether or not one considers it to be compatible with the British sense of ‘fairness,’ it must be emphasised that it is an entirely normal and indeed for many, sensible, arrangement for individuals resident in the UK but domiciled abroad to adopt. 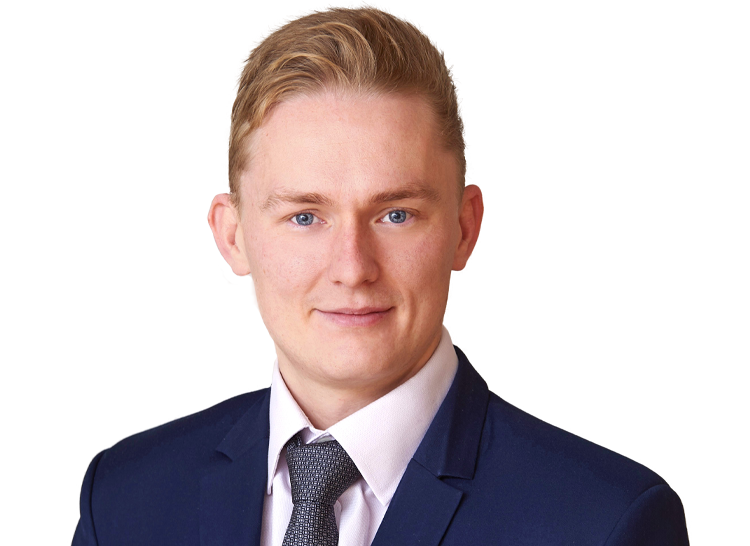 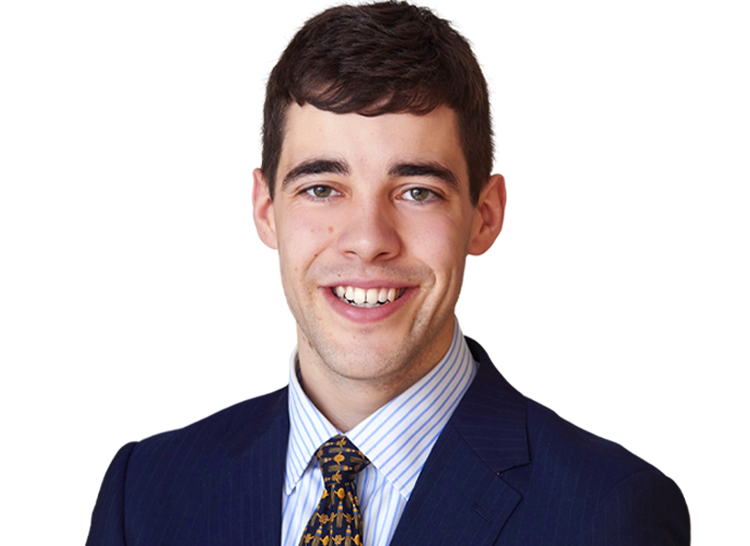