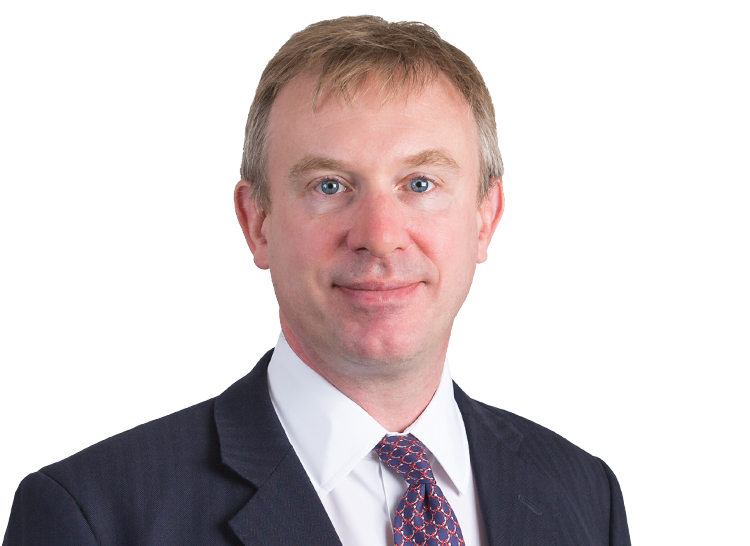 His experience covers all aspects of trust disputes, in particular advising trustees in the context of divorce proceedings and beneficiaries on their interests under their trusts when there is contention. He has advised several clients on claims against their financial advisers, for example, where the clients sued because they were advised to invest in defective tax or investment schemes. He has acted in numerous probate disputes and recently has been involved in several cases brought under the Inheritance (Provision for Family & Dependants) Act 1975. As well as assisting onshore clients, his work has a significant cross-border element.

Henry handles the firm’s Privy Council agency work and has advised on over 40 appeals and applications for permission to appeal to the Judicial Committee of the Privy Council. In common with the firm’s international contentious and non-contentious trusts expertise, Henry has been instructed in most of the high profile and ground breaking appeals to the Privy Council in the sphere of trust law in the last ten years. Further details on our Privy Council work are available here. Henry’s practice has given him an unusually large amount of experience of acting for clients in other appellate courts as well as the Privy Council, having overseen several cases through the Court of Appeal and Supreme Court in the UK.

What the directories say

Henry is ranked in both The Legal 500 and the Chambers & Partners HNW guide. These rankings are based on independent research conducted by the respective publications and feedback from the firm’s clients, peers and .

“He’s very friendly, thoughtful, astute and he works well with everyone”

“He fights hard for his clients, but doesn’t take silly points. He’s bright and he’s quick”

“Has a platinum mind and can deal with very complex matters”

“He has very high-calibre clients and is very astute”

Henry joined the firm as a newly-qualified solicitor in 2005, becoming a partner in 2015.

“Has a platinum mind and can deal with very complex matters”