A more realistic view – the English courts respond to globalisation

Whilst a discussion of technical points on jurisdiction is not the reason why Jules Vernes’ Around the World in Eighty Days is considered a classic, nevertheless the issue of jurisdiction does play a key role in the story. Detective Fix supports Phileas Fogg on his return journey, keen to return him to British soil and so to the jurisdiction of the English courts, so that he can be arrested for a bank robbery carried out by a villain bearing a passing resemblance to the adventurer. Now however, certainly in matters of civil law, the attitude of the English courts to the question of jurisdiction is changing.

“In days gone by the assertion of extra-territorial jurisdiction was described as ‘exorbitant’. But following the globalisation (and digitisation) of the world economy that attitude can now be seen as out of date.”

Thus said Lord Justice Lewison in the Court of Appeal in 2018(1) and in 2022, two significant developments have occurred which reflect this changing attitude and policy towards the jurisdiction of the English courts.

Both developments concern the rules which govern whether a claim or other application issued in England and Wales can be served on a defendant or respondent outside the jurisdiction – i.e., whether the English courts will take jurisdiction over that person. In general, service on a party outside the United Kingdom requires the permission of the court. To obtain that permission, the claimant or applicant must satisfy three criteria:

(i) that there is a good arguable case that the claim falls within one of grounds set out in Practice Direction 6B of the Civil Procedural Rules 1998 (“CPR”);

(ii) that England and Wales is the appropriate forum to hear the claim; and

(iii) that there is a serious issue to be tried.

The rules concerning the service of documents in England and Wales are governed by CPR 6 and the associated Practice Directions (“PDs”). PD 6B regulates the service of claim forms and other documents out of the United Kingdom. It contains a list of circumstances or grounds, commonly referred to as ‘jurisdictional gateways’ in which the court will have jurisdiction over a foreign defendant or respondent and will therefore be able to grant permission for a claimant or applicant to serve a claim form or application notice out of the jurisdiction (subject to it being satisfied as to the second and third criteria set out above). The gateways identify relevant connections with England, which define the maximum extent of the jurisdiction which the English court is permitted to exercise(2).

The first significant development was the 30 September 2022 decision of the Court of Appeal in Gorbachev v Guriev(3) and Others , which held that the court had the jurisdiction under gateway (20) of PD 6B to permit service on a defendant outside of England and Wales of an application for third-party disclosure under section 34(2) of the Senior Courts Act (“SCA”) 1981 of documents which belonged to foreign entities (two Cypriot trust companies) who were not party to the ongoing proceedings in England, in connection with which the disclosure of the documents was sought. Gateway (20) provides for service out of the jurisdiction with permission where,

“(20) a claim is made – (a) under an enactment which allows proceedings to be brought and those proceedings are not covered by any of the other grounds referred to in [PD 6B].

The Respondents had argued that s.34 of the SCA 1981 did not allow proceedings to be brought against defendants not within the jurisdiction because, in the absence of express wording in the statute to the contrary, the long-established presumption against extra-territorial effect (also known as the principle of territoriality) applied. On this basis, so they said, the proper course of action for the claimant/applicant was to have asked the English court to issue letters of request to the court in Cyprus. Having examined the history and purpose of the principle of territoriality, the court found that in this case, the principle was not offended because although the respondents were based in Cyprus, the documents in question were present in England and Wales, having been generated in the context of transactions carried out within the jurisdiction. This being so, they were capable of forming the subject matter of a third-party disclosure application, albeit that the respondent itself was outside of the jurisdiction. Whilst this was a preliminary decision as to jurisdiction, and did not amount to an order for the disclosure of the documents in question, the potential ramifications for private clients and their advisers whose matters span multiple jurisdictions are obvious.

The second significant development came just a day later when on 1 October 2022, legislation amending the existing PD 6B jurisdictional gateways and adding new ones came into force. Of particular interest to private client practitioners are the following new gateways:

- Paragraph 3.1 (12B) to (12E) and (15A) to (15D) for claims relating to trusts, breaches of trust, accessory liability for breaches of trust and breach of fiduciary duty (previously causes of action which lacked their own gateways); and

- Paragraph 3.1(25) for claims or applications for disclosure to obtain information regarding the true identity of a defendant or potential defendant and or what has become of the property of the claimant/applicant (thus making it possible to serve Norwich Pharmacal and Bankers Trust orders outside of the jurisdiction).

These recent developments demonstrate that the English legal system is responding robustly to the increasing global fluidity of people and assets, and bring with them challenges and opportunities. They will certainly be welcomed by those seeking to trace assets, enforce judgments or pursue international fraud claims, and it will be interesting to see whether this new procedural robustness translates into equally robust judgments. 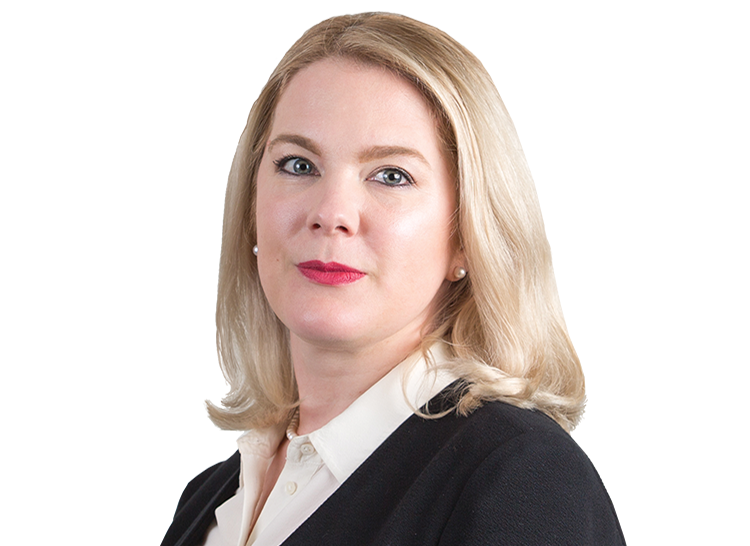