The much-anticipated Domestic Abuse Act received royal assent on 29 April 2021, with the aim of supporting the millions of people who have been affected by domestic abuse. The act has been lauded for stepping up how we tackle domestic abuse, especially given the reported rise in domestic abuse during the pandemic. It has provided a statutory definition for domestic abuse that recognises not just physical violence, but also emotional or economic abuse.

How domestic abuse is dealt with in the family courts is expected to be significantly impacted by the act’s vast and wide-ranging provisions. Perhaps most notably, the act provides for four circumstances in which cross examination of a witness by a litigant in person can be prohibited: -

1. Where a person has been convicted, cautioned or charged with a ‘specified offence’*.

2. Where a party is subject to an on-notice ‘protective injunction’*.

3. When there is ‘specified evidence’* of domestic abuse.

4. If it is likely to cause increased significant distress or diminish the quality of evidence provided. The Court must also consider whether it would be contrary to the interest of justice to prohibit such cross-examination.

*These three terms are all due to be defined by regulations that are yet to be issued.

If any of the above provisions are met, the Court has the power to appoint a legal representative to conduct the cross-examination on behalf of the prohibited party. This is a similar practice to that currently in place in the criminal courts.

The act also contains other provisions aimed at supporting victims of Domestic Abuse. For example, victims will automatically be eligible for special measures during proceedings as there will be a presumption that their ability to participate or give evidence will be diminished.

It is anticipated that the provisions of the Domestic Abuse Act will be more widely utilised in the family, rather than criminal, courts. Due to the removal of legal aid in many
private family law cases, parties are more likely to be unrepresented and, as such, the above provisions more likely to apply.

If you require any assistance or have any questions, please contact our family team. 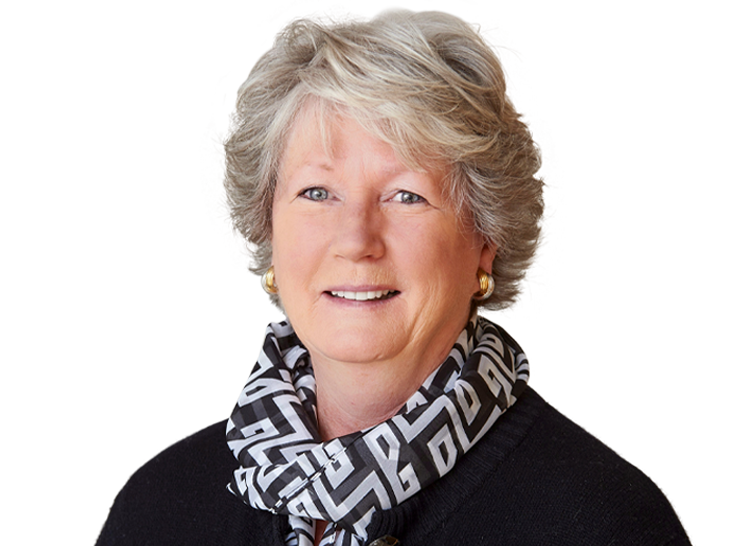 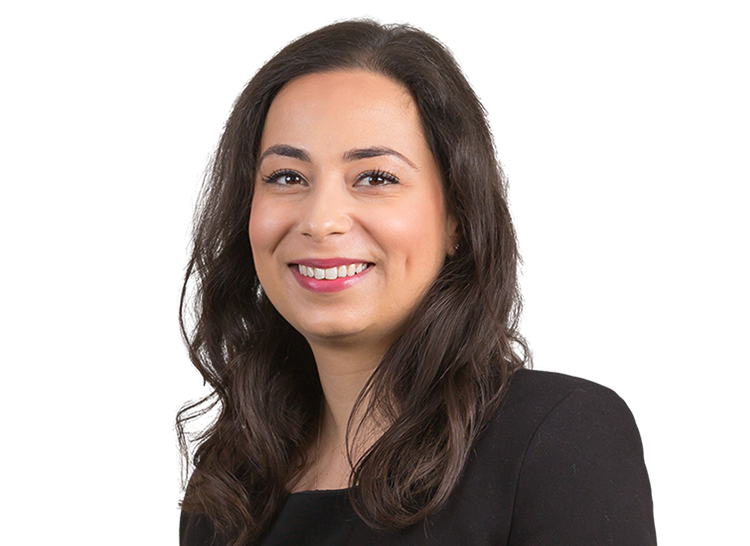 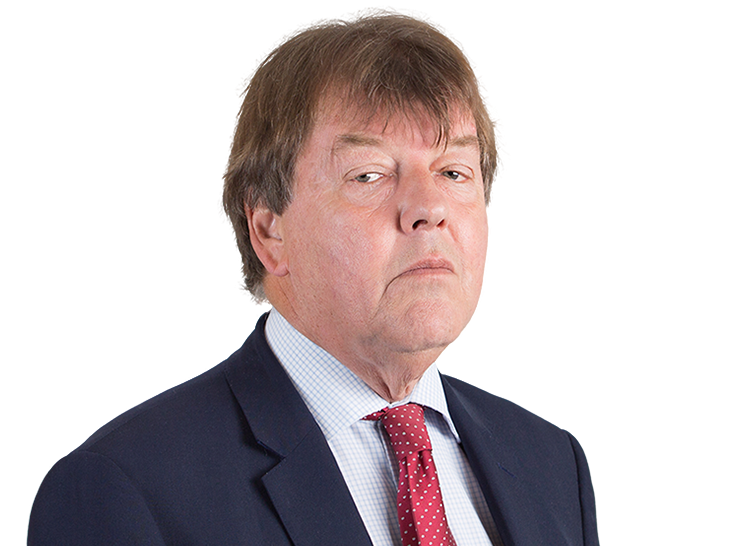 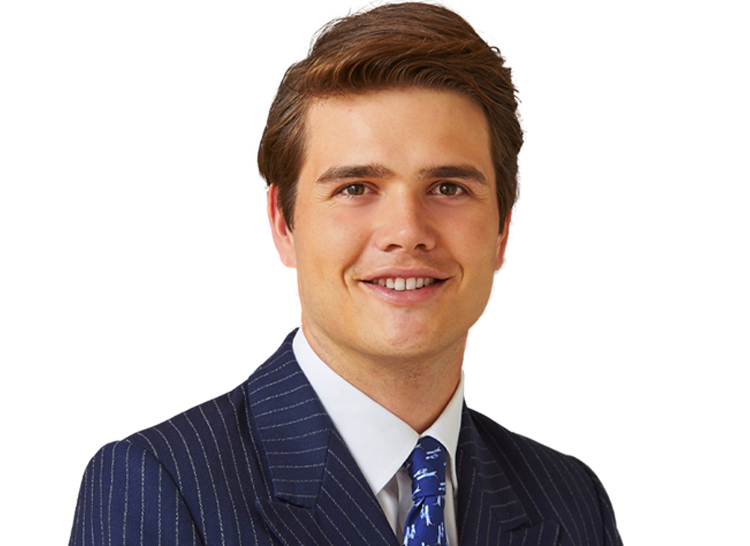