On 6 April 2022 the Divorce, Dissolution and Separation Act 2020 (‘DDSA 2020’) came into force, transforming the divorce process for couples in England and Wales, with the long-awaited introduction of no-fault divorce. The changes apply equally to the dissolution of civil partnerships.

In short, the DDSA 2020 introduces the following key changes:

• Spouses no longer need to evidence the breakdown of their marriage using one of the five ‘facts’;

• There is no option for one spouse to dispute the divorce (save in rare circumstances in relation to a challenge to jurisdiction of our courts or the validity of the marriage/civil partnership);

• The terminology of the divorce process has been modernised to make family law more accessible; and

• The timeline of the divorce process has been reformed.

The full details of these changes are set out below.

Under the old system for divorce, one spouse would need to evidence the ‘irretrievable breakdown’ of the marriage using one of the following facts:

• 2 years separation (if the other spouse agrees to the divorce); or

• 5 years separation (if the other spouse does not agree to the divorce).

This system encouraged spouses to play the ‘blame game’ by identifying faults in one another, often increasing the tension and cost of an already difficult process.

The right to contest divorce

Under the old system, it was possible for one spouse to defend the divorce by attempting to disprove the specific fault they were accused of (e.g. unreasonable behaviour, adultery or desertion). This inevitably increased the cost and acrimony of the divorce process by promoting conflict between spouses and was particularly damaging for children to witness.

While rare, the ability to defend a divorce also led to situations where one spouse was forced to remain married if they failed to evidence irretrievable breakdown under one of the five facts. This was demonstrated in the case of Owens v Owens [2018] UKSC 41, where the Supreme Court unanimously concluded that a wife had to stay married to her husband because she had failed to prove that the fault of his unreasonable behaviour applied to her situation. This case was instrumental in the introduction of no-fault divorce in England and Wales as it demonstrated the fundamental flaw of a fault-based divorce process.

Some of the key terms have been modernised to make the divorce process more accessible for non-lawyers:

• The first stage of the process, the ‘decree nisi’, has been renamed the ‘conditional order.’

• The final stage of the process, the ‘decree absolute’ has been renamed the ‘final divorce order.’

The timeline of the divorce process has been amended, introducing a 20-week period of reflection. This period begins once the sole or joint statement of irretrievable breakdown is submitted to the Court. The applicant(s) cannot apply for the conditional order until the end of the 20-week period. This is intended to give couples a chance to seek counselling services, reconcile their differences or consider financial and child arrangements post-separation.

After the conditional order is granted, there is an additional 6-week period before the final divorce order is granted, formally ending the marriage. Therefore, the minimum amount of time for the divorce process to take place is 26 weeks, or 6 months.

The majority of divorce applications will continue to be filed electronically via the HMCTS online system. This is hoped to be a more streamlined process, though couples should be aware that there may be some teething problems and delays as HMCTS deals with the new system.

If you require any assistance with the new divorce process or you have any questions about the information in this article, please contact our family team. 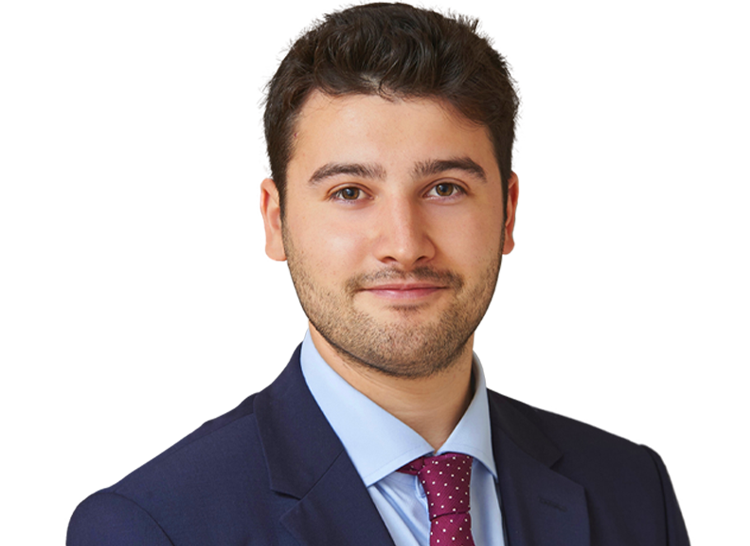